We have almost reached the end of this strange year in which inside and outside have entered into a new relationship to one another. Against this background, the works of the current graduates of the New School for Photography Berlin appear in an unexpectedly ambiguous light. In photographs, collages and a film, they dedicate themselves to the inner worlds that find a space outside through the medium of the image.

It is about signals from alien beings from space and fantastically inflated state of preservation of museum animal preparations, about the forward-looking way of dealing with one’s own depression and the shrinking biodiversity that upsets the biological balance. Sparkling galaxies emerge from star dust, while a few friends hoist the sails on Earth. An impression of the aura is conveyed that people and things leave behind in one place, and the bundle of circumstances of our origin that has been given by life is circled.

No matter how much may have changed this year, some things will remain, precisely because they are so incredibly human. 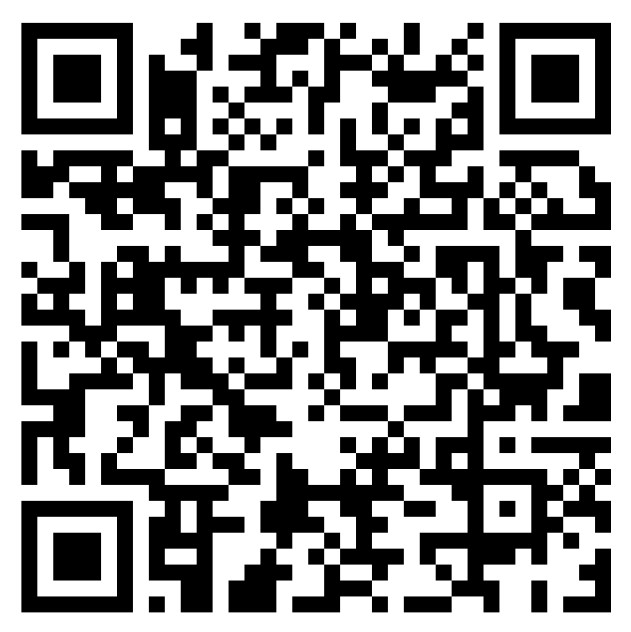