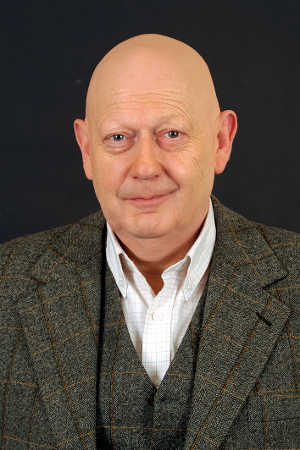 Born in 1954 in Heinsberg, Peter Funken moved to Berlin in 1984 where he studied Art History, architectural history. He then studied German Philology in Aachen and Teaching in Braunschweig. His graduating thesis was on “Man and machine as a creative principle from the 19th century to the present” due to his deep interest in forms of perception and presentation. He has worked as a journalist, author, curator, and coach, and has worked as a freelancer for art colleges in Braunschweig and Halle, bkk berlin, and PLATFORM München. Since 2010 he has taught at Neue Schule Berlin.

Peter Funken likes to enthrall his students and to teach them that art and art dealing require self motivation and risk taking. He believes that essential skills to having a successful professional career in art are not only good speaking and writing skills, but also an open mind (in the sense of Hannah Arendts), the courage to experiment, and critical analysis of one’s own works in the context of art theory. He teaches the history of media according to Friedrich Kittler and Vilem Flusser.