Shoes Came from another country to Berlin, They have deferent reasons and unique shoes stories. 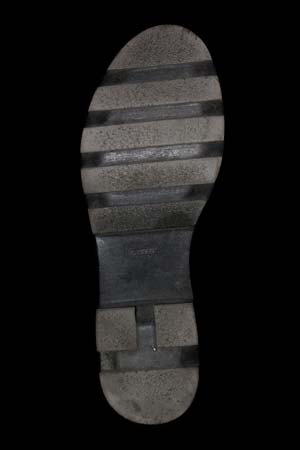 I wear these shoes because they are comfortable and make me taller, and give me easy access to my boyfriends lips.I came to berlin to meet my boyfriend, we have been in a relationship for 2 years and I have not seen him for 4 months. 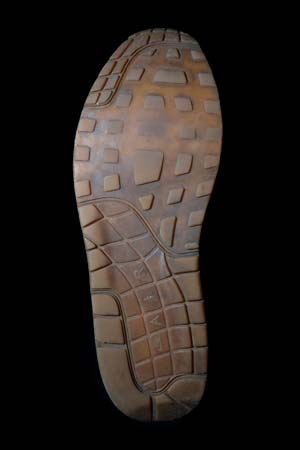 My mother bought me these shoes in Spain, and were given to me as a gift. These shoes remind me of family and are also very comfortable to cycle around the city.Berlin is an alternative city with a diverse culture and a vibrant art and music scene, this fascinated me and made me curious to what life would be like. Once I moved, Berlin welcomed me with open arms and I am enjoying every minute of this experience. 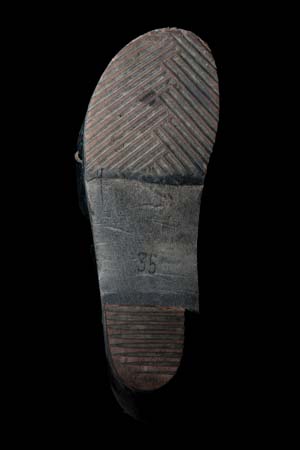 I bought this sandal at a Fleamarket last year, so it has already been worn by another person before me. I like it because it has a heel but is still very laid back and fits the Berlin summer style.I came to berlin because I was attracted to the feeling of freedom and the artistic lifestyle. The city offers a bigger variety of living than in Copenhagen where I come from. 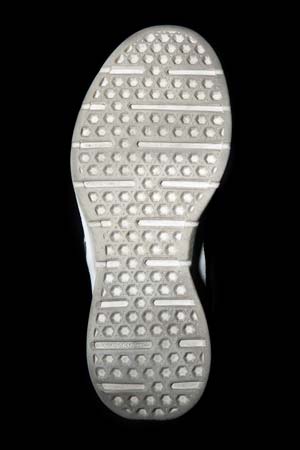 I brought these shoes because they make walking, running, and cycling comfortable and let me to keep doing my exercises in Berlin.I decided to leave behind the daily routine in Chile which I was not happy with and move to Berlin to learn German and experience something new. And now it is important for me to learn to speak Deutsch and feel comfortable here as in the future I would liketo study or complete a masters degree in Geography. 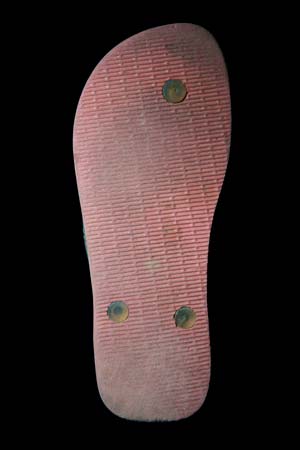 I bought these old flip flops because I use to walk along many beaches in Brazil wearing them and it reminds me of my hometown where the sun is always shinning. Even though they are old and worn I have kept these flip flops as I have lots of nice memories while wearing them.I fell in love with a german guy. I had to film a TV program in Berlin and needed some tips where togo and what to do, then a friend of mine said that he knew a German guy that was living in Sao Paulo and could maybe help me. I gave him a call and 8 years later we have two kids and have been living in Berlin since 2010. 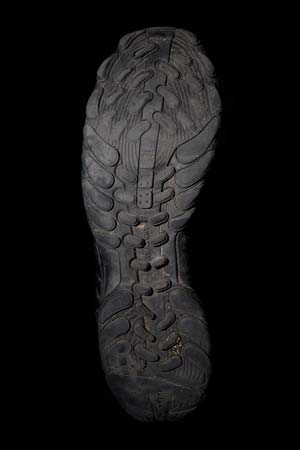 I bought these Adidas shoes in a German store in Camp Film City, Pristina. Our Swiss commander only allowed black shoes with the usual green uniform. Two days after I bought them, he decided to go for the summer desert uniform, with which beige shoes were necessary… so I stored them for later time. I came to Berlin in order to study photography for one semester. I’ve been an self taught photographer for a few years and I wanted to make sure I have mastered the basics. 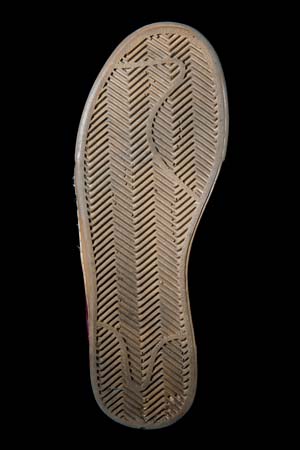 I hurt my leg in a rock climbing accident which resulted in a torn tendon.I had pain for a while but I didn’t pay attention to it because I wanted to travel to my homeland two weeks later. Being with my fam- ily, they forced me to go to doctor and I had to wear a splint for one month. The day after my dad bought me these shoes without telling me which was a huge sur- prise, because it was the first time he went to buy me a shoe on his own.I came to Germany 8 years ago to study Engineering. Berlin was always the city that I wished to live in from the first day that I moved here. I finally got the chance to move to Berlin in 2014 after I was successful in securing a job and finishing my studies. 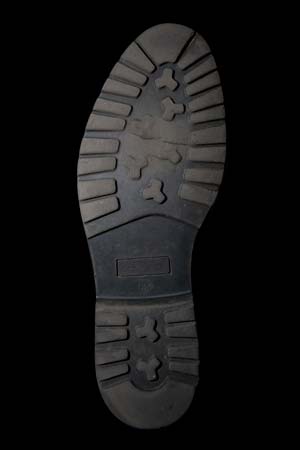 This type of shoe is unexpectedly comfortable, and the colour is not very common which makes them special for me, but mostly in a personal opinion, these shoes make me look good.I came to Berlin in 2014 to visit and then decided to return. The city is like a monster that gets into your inner parts and then devours you until it swallows you completely, you then feel the need to become part of it.