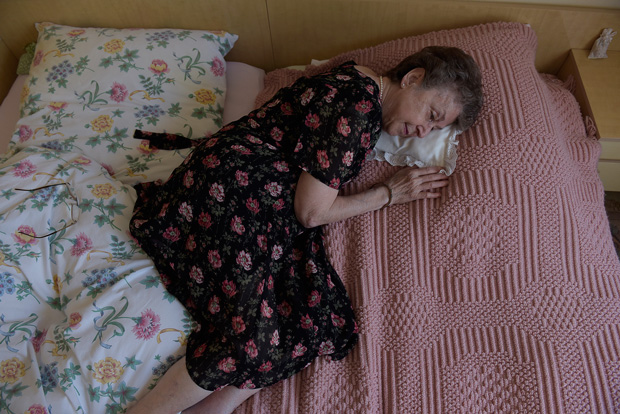 With their final exhibition, “Innards”, this semester’s graduates demonstrate photography’s ability to deeply engage with our inner worlds while always staying – if only seemingly – on the surface. The title itself has little to do with offal, the ingredients of strong-flavored favorite dishes, or other more or less palatable allusions. Rather, and not without a playful wink, it refers to the conscientious confrontation with one’s own self – one’s inner world, development, and biography – that is at work in most of the series in this exhibition. This “inward work” which resonates in various forms in most of what we do and express is indeed gut-wrenching, necessarily probing, and occasionally gloomy and isolating. It won’t let go, it wants to get to the roots, seeks to leave things behind and sometimes leads to forget. The exhibits present different possibilities of self-reflection which – and this time not unlike our inner organs – ultimately keeps us alive. 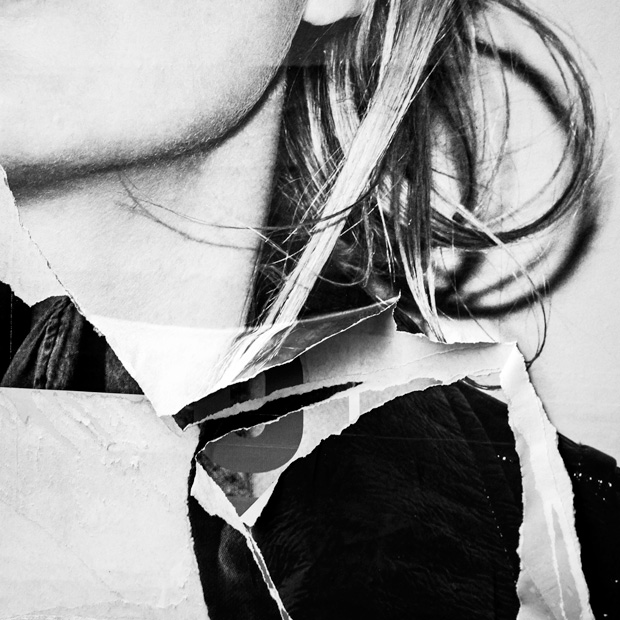 Nili Raz Almog
In “Serenity”, Nili Raz Almog is taking us on a journey to her former self, telling us her story of dealing with addiction, depression and anxiety, of growing up, overcoming and self-discovery. Through her photography, she looks back to examine the feelings and emotions that accompanied her at a specific moment in life. As such, every photo becomes a self-portrait, reflected in multiple visual images that are assembled to create a personal photographic monologue. 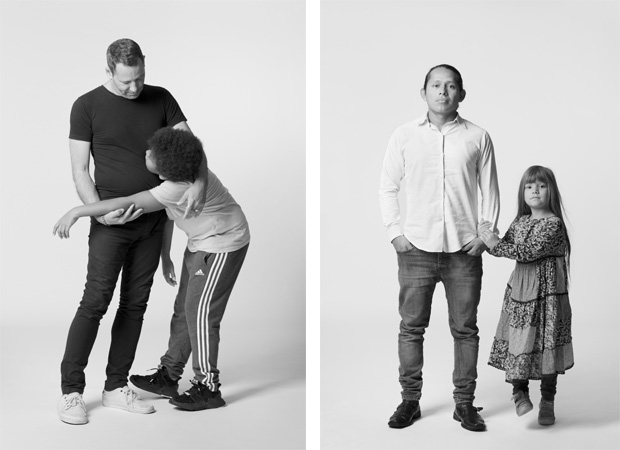 Almut Benedix
Today, divorced families are faced with new practical and emotional challenges. The issues of separated fathers have not yet fully entered the social discourse. In “VATER UND KIND” (“FATHER AND CHILD”), Almut Benedix explores the thoughts and feelings of those fathers that live apart from their kids. How did the separation affect their relationship to their children? What do they wish for their children, and what are their hopes for themselves? In combined portraits, Almut Benedix approaches several father-child relations. In interviews, the fathers get the opportunity to express their views.

A catalogue including all portraits and interviews is published on the occasion of this exhibition. 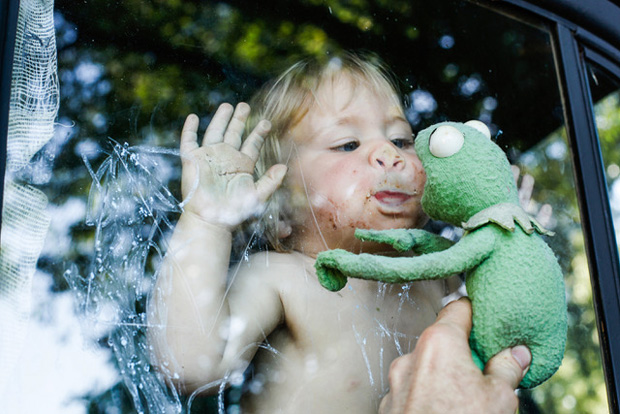 Carsten Horn
Carsten Horn’s book and exhibition project “Woanders. Eine fotografische Erzählung vom Unterwegssein und vom Bleiben” (“Elsewhere. A photographic tale of being on the road and of getting settled”) brings together images spanning twenty years of his life spent in and around trailers and trucks. The series portrays a trailer park and documents its clearance in 2014. At the same time, the photographer depicts the temporal and spatial network of some of the community’s inhabitants. The photographs let us partake in the privacy of everyday life. Looks, gaps and voids are just as much part of the focus as things and relationships that remain. The story line goes up to the present day, to the friendships, family and other places of community. 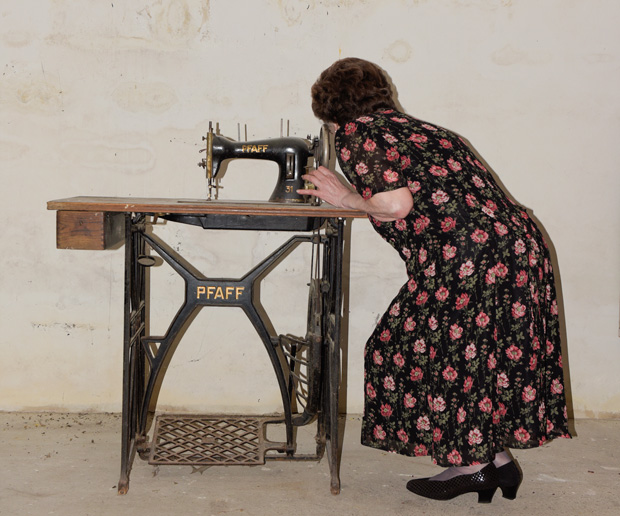 “6 Frauen” (“6 Women”) deals with the process of growing up and coming of age across three generations. The protagonists are the photographer’s grandmother, mother, and three sisters. The series focusses on the sensitive, sad, and sometimes absurd memories and dreams of childhood, teenage years and young-adult-life. Connected through their female pedigree, the women hand down sentiments and experience, influencing subsequent generations. “6 Women” gives insight into the sensitivity and intimacy of family bonds, capturing the past and creating a new story via enactment. 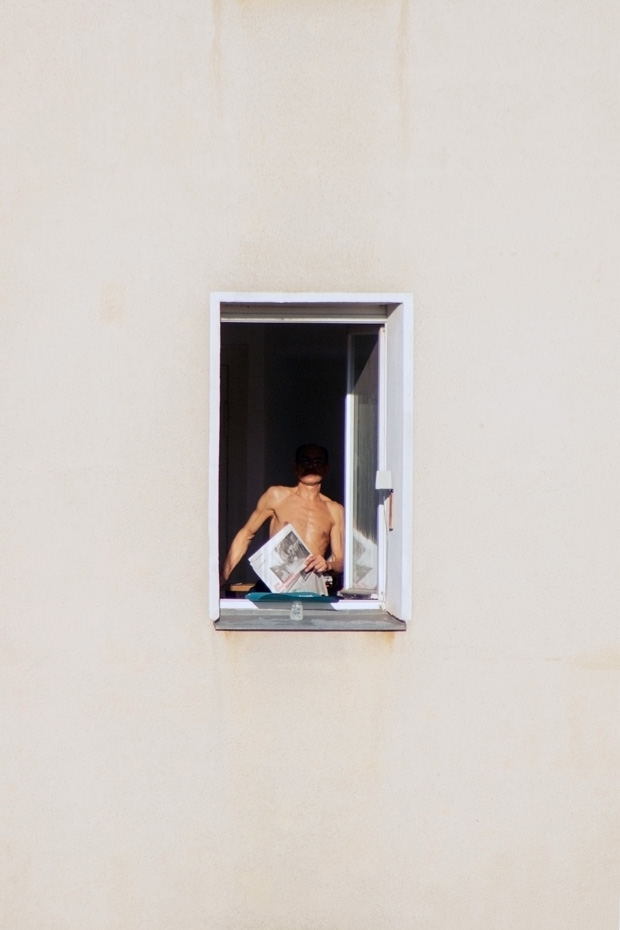 Tobias Klatt
In times of tension, conflict and rapid developments it almost seems as though we’re being crushed under the weight of today’s society. It is against this backdrop that Tobias Klatt began to get to know himself from anew and to consciously perceive and document the constant changes in the immediate surroundings of his Berlin home. It was the beginning of his project “Die Welt ist mir zu viel” (“The world is too much for me”). The demolition, new construction and renovation of buildings prompted him to record those changes, going further into detail with time. From a hidden viewpoint Klatt observes – in the course of the seasons and days – the microcosm of his neighborhood playing out in his backyard which – like in Hitchcock’s “Rear Window” – serves as a symbolic stage for the world. 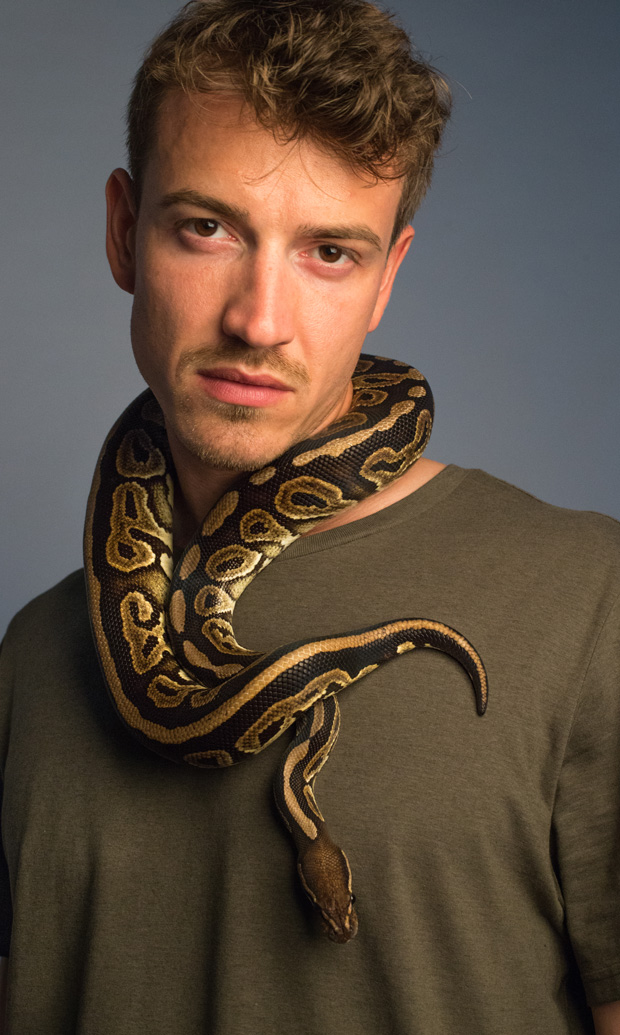 Tobias Ortmann
They live with us as family members, companions in fun and difficult times, as anchors and motivators: dogs, cats, snakes, rats, parrots, or hamsters. Over 34 million pets live in German households, of which more than 13 million are cats and about 9 million dogs. Almost every third German citizen owns a pet, the trend is rising. Pets often live closely with their owners. But all pets are not created equal. Even within the different species they differ in color, shape and behavior. Like their owners, pets are individual beings, and nobody knows them better than their owners. In his series “Zusammen” (“Together”), Tobias Ortmann explores this special relationship between the animal and its human. For this project, he invited people with their pets into the studio and photographed them together. 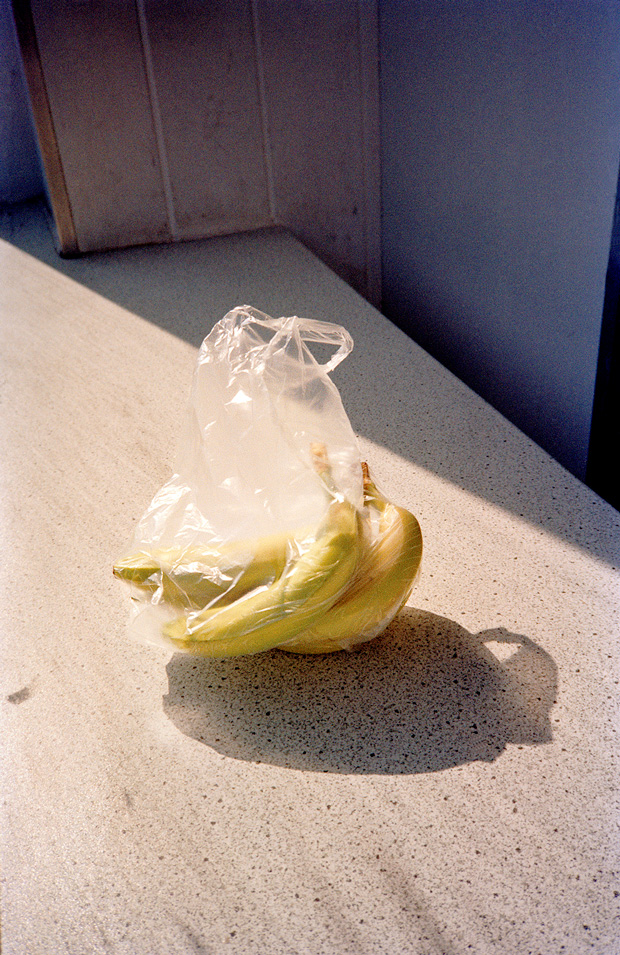 Johanna Ribbe
How do we see nature in an urban landscape? Is it real or dressed in human definition? In a city, the structures of the earth become entwined, reorganized and lost in the structures of the human hand. Losing space to build space. Losing earth to build ground. What level of importance is gifted to the natural when humans are given the power to regulate it? Is its existence synthetic or organic? If nature is packaged in plastic, is it then trash? These are the questions Johanna Ribbe visually poses in her graduation project “Half Way Home” while wondering along the way where all the flowers go when they aren’t pretty anymore. Are they half way home? 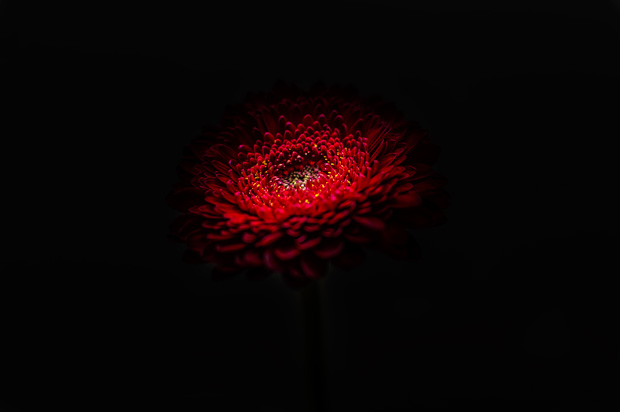 Jo Ann Stuhr
In the aftermath of her beloved grandmother Ana’s death and the related painful encounter with disease, dying, death and grief, Jo Ann Stuhr dedicates herself to the intense moments and forms of the last farewell. Flowers play a central expressive role when it comes to saying good-bye. Their beauty and individual meaning represent the personality of the deceased and at the same time personify the love and affection of the mourners. “TrauerFlower” (“GriefFlower”) enacts and celebrates the meaning and energy of flowers in this given context – as symbols of personal interaction and carriers of the individual expression of grief. 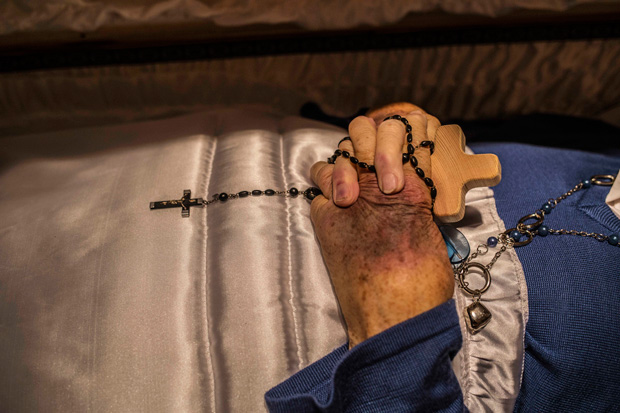 Sophia Vogel
In her photographic installation “Gedächtnisprotokoll” (“Memory Log”), Sophia Vogel constructs an associative space that deals with the topics of loss, grief, pain and death. The individual images from her personal archive invite the viewer to engage with those existential topics and maybe search for one’s own painful memories. 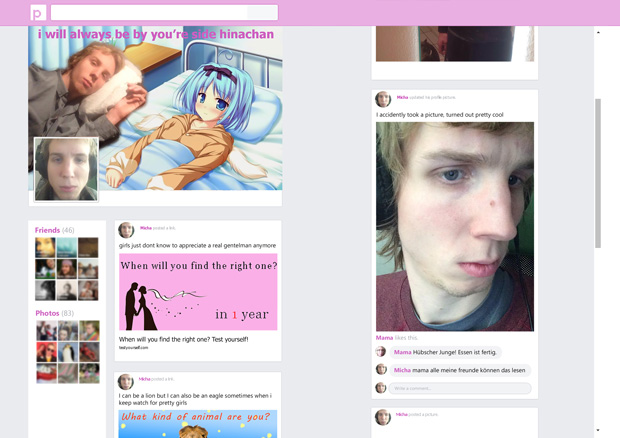 Michael Wick
In his multimedia installation “Non-Player Character”, Michael Wick explores the digital habitat of a generation grown up in the internet. He focusses on the marginal species, those left behind by society. They roam about in the forums and image boards of the deep web, a safe space in which even the most absurd visions and ideas can freely evolve. The origin and stories of these people may vary a lot, what unites them, however, is their frustration, lack of perspective and hatred against those who blame them for their situation. This work is the attempt to offer an unbiased insight into their world.