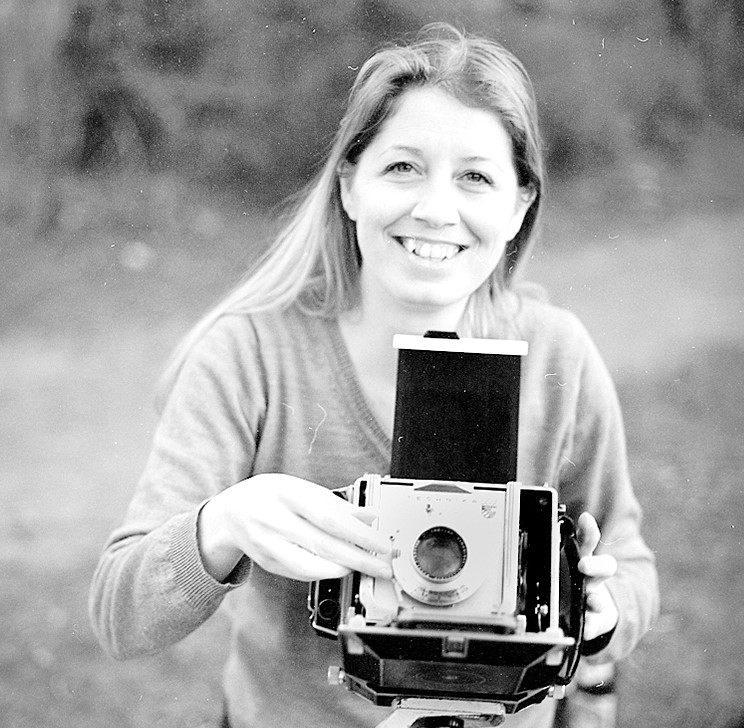 After studying photography in Budapest, Csilla Szabó moved to Berlin where she was apprentice to Jeff Cowen, being trained in the printing of large-format photographs, including numerous alternative processes. She then became a professional printer and over the past decade has printed exhibitions for international artists such as Antanas Sutkus and Arja Hyytiainen. Parallel to her commissioned printing work, she creates her own photographic works participating in several exhibitions. Her works can be found in different art collections such as the Ritz Carlton Hotel Budapest and private collections in New York, Paris, Hong Kong, Berlin, and Budapest.