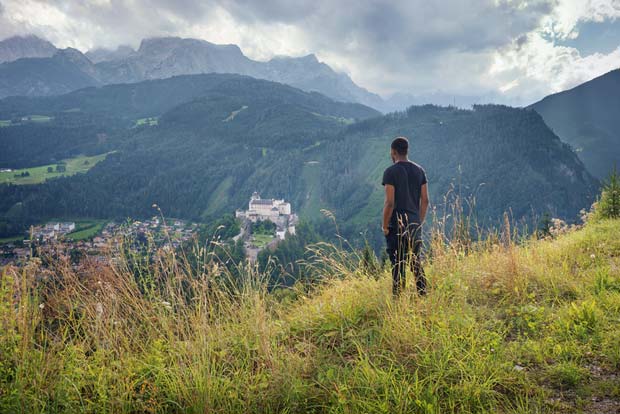 The exhibition “Umbruch” (“Upheaval”) shows works acquired by the DKB art sponsoring program between 1996 and 2003, complemented by the series of three young photographers that emerged as winners from a photo competition held by the DKB STIFTUNG among students of Neue Schule für Fotografie.

The artistic and documentary photo series by the three winners are dedicated to current social upheavals, namely caused by the influx of migrants, polarising camps and climate change. They are juxtaposed to oil paintings created in the 1990s – which were equally times of social upheaval in which artists were forced to continue their work under new conditions.