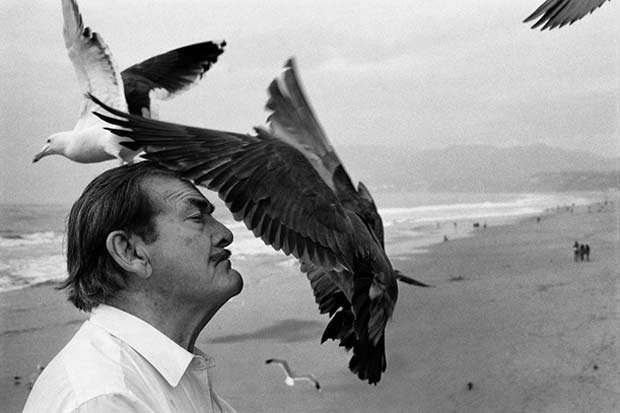 A Workshop with Just Loomis

This five week class is intended to direct students to immerse themselves into the world of their subjects. They will be encouraged to commit to one specific subject of their choice for the entire five weeks. The purpose is for students to be mentally and emotionally involved with their subjects through the development of personal relationships. The layers of discoveries inherent in these close relationships is the true subject matter for this workshop.

Students will produce a photographic series that will illustrate the depth of their involvement.  Students will keep a journal of writing that documents this journey of immersion.

This concept of immersion is twofold: There is the photographic subject and there is the classroom. The dynamic of the classroom is always unique to the individuals involved. Just understands how the environment of the class is a critical support tool for each student. It will be an important part of this workshop.

Just Loomis, a former assistant and longtime friend of Helmut and June Newton, and renowned photographer in Europe and the US, has worked for clients such as Harper’s Bazaar, New York Times Magazine, Italian and English Vogue, Warner Brother’s Records and various New York and European advertising agencies. Constantly working on his private images he eventually devoted himself to a fine art career and documentary portraiture. His collection of portraits spanning three decades was published in 2010 by Hatje Cantz. The book was nominated for the Deutscher Fotobuchpreis 2001. Just Loomis showed his portrait work at Helmut Newton Foundation, the Stenersen Museum in Oslo and Hiltawsky Gallery in Berlin.